Popular culture is at an all-time high thanks to the San Diego ComicCon's of the world, and that popularity has branched out and spread like wildfire to other cities that are chomping at the bit to get a piece of the action. 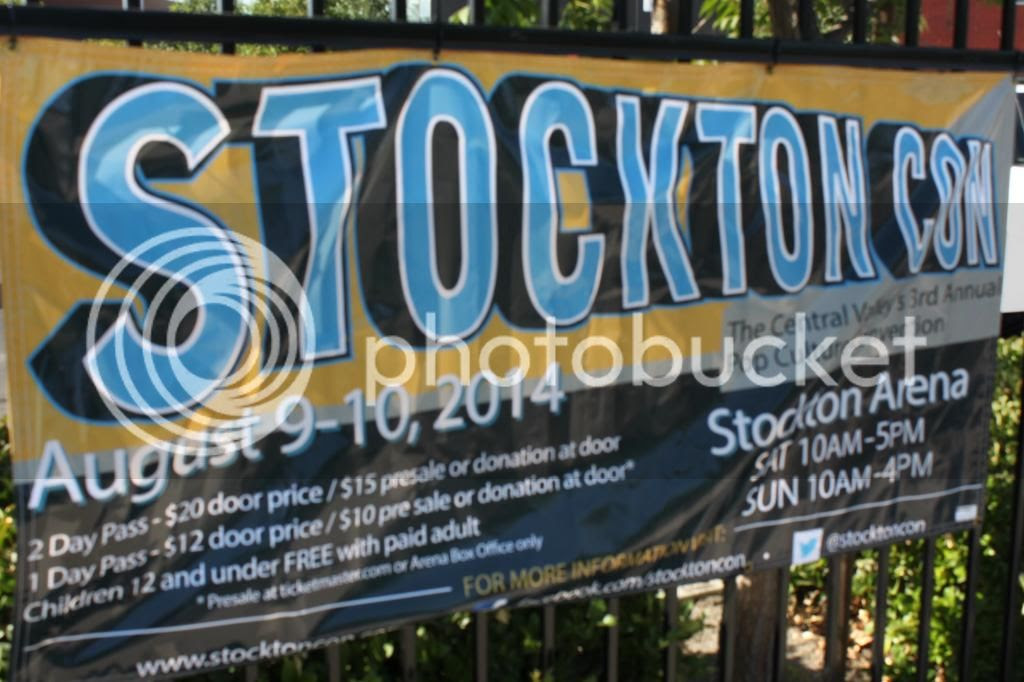 Stockton isn’t known for much outside of being infamously ranked as one of the USA’s top 10 worst cities to live in because of the brutally hot summers, the freezing cold winters, the high crime rate and its housing foreclosures. Out of the ashes, the Stockton Arena has risen like the Phoenix and become the jewel, beacon and guiding light of Stockton. 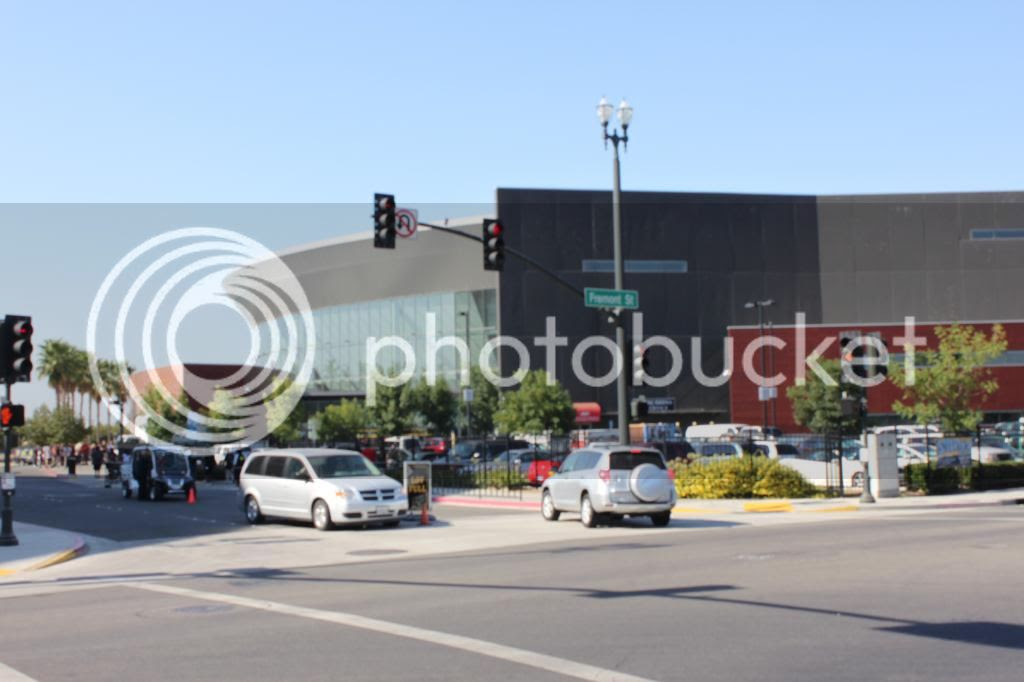 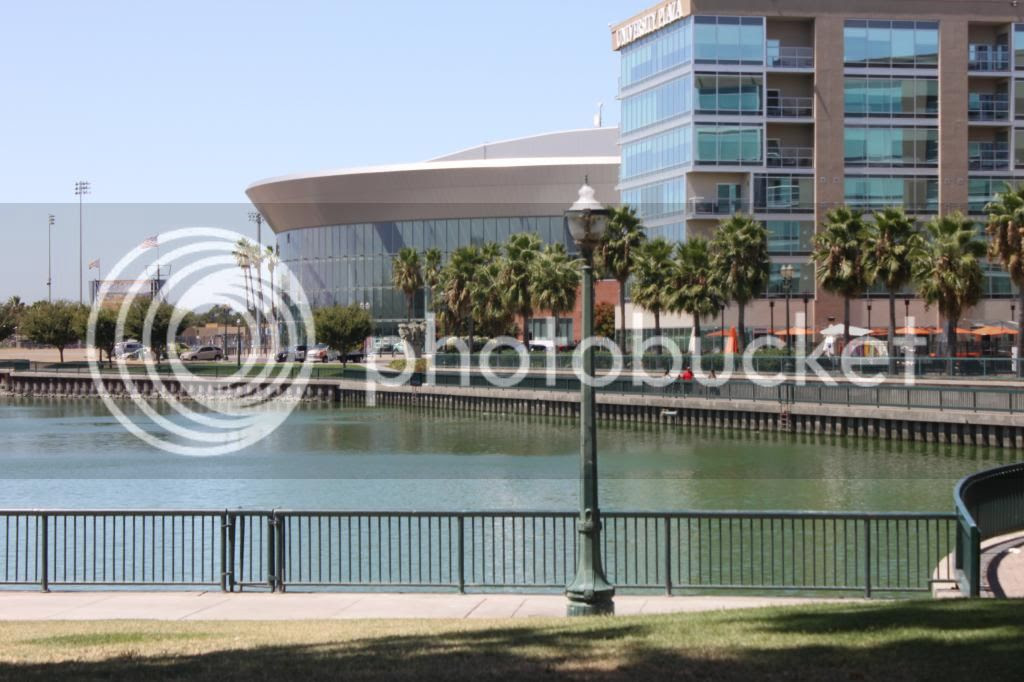 At a mere $15 for tickets for both days, the price was incredibly reasonable, and almost a steal. 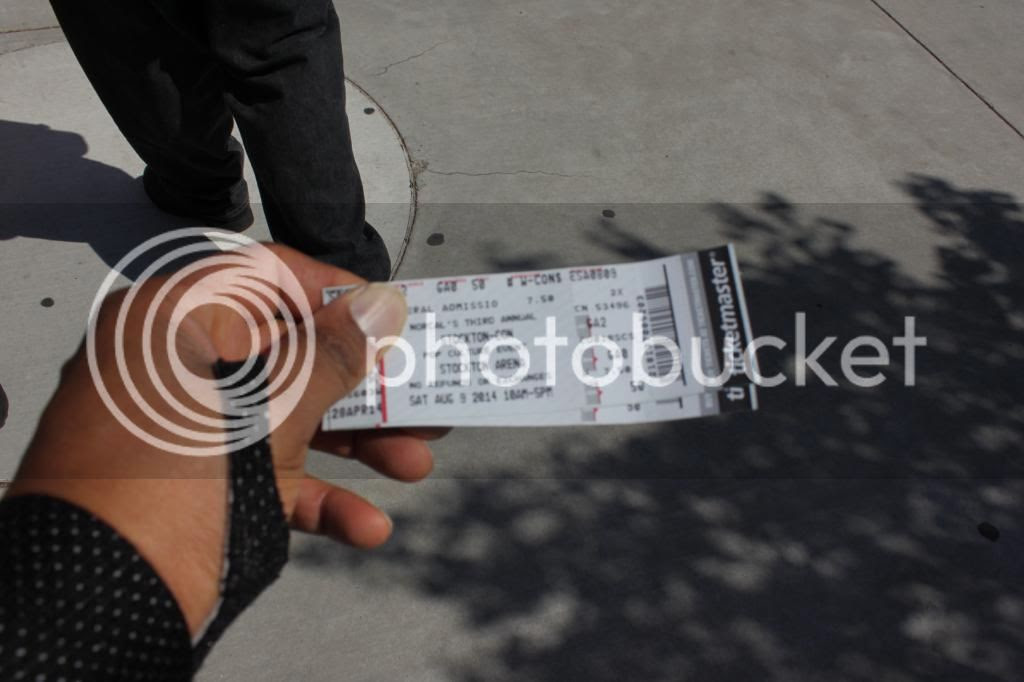 The line for entry wrapped around the entire convention center. 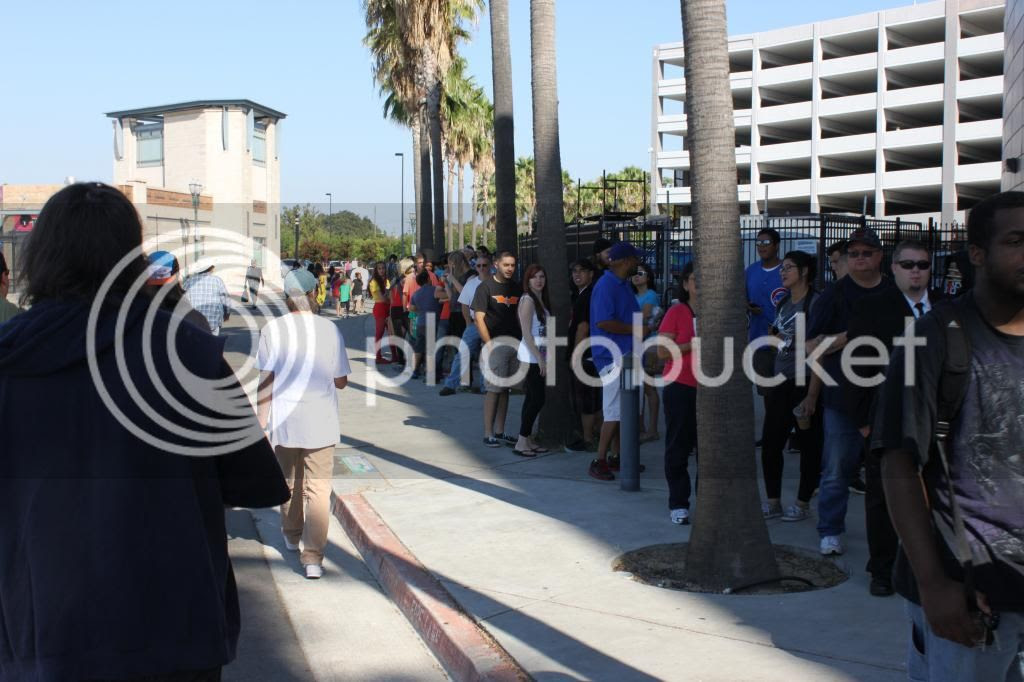 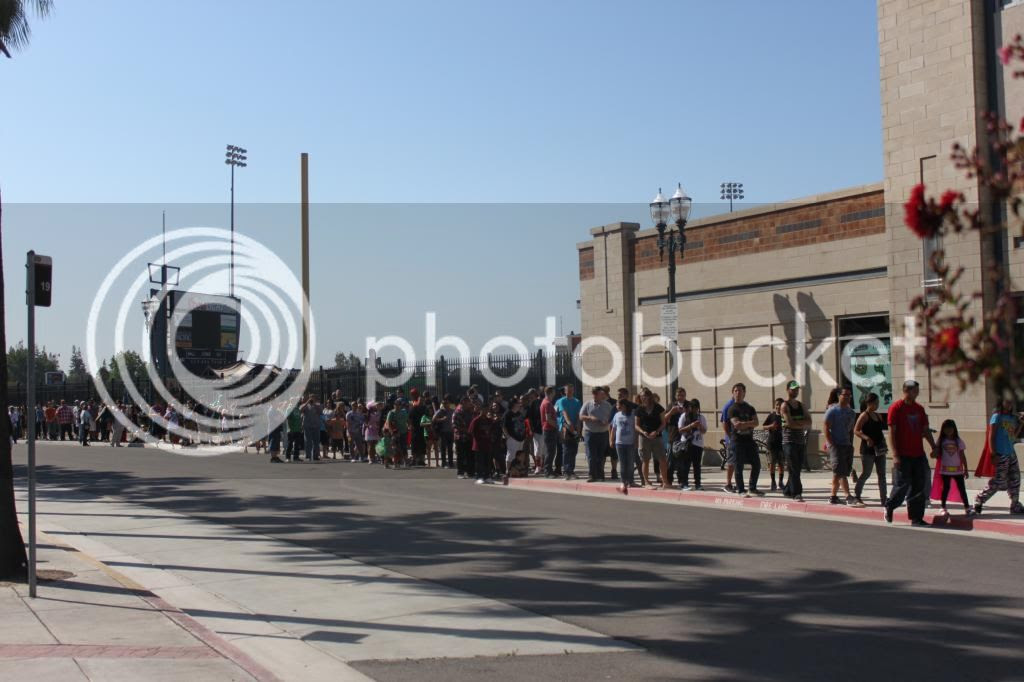 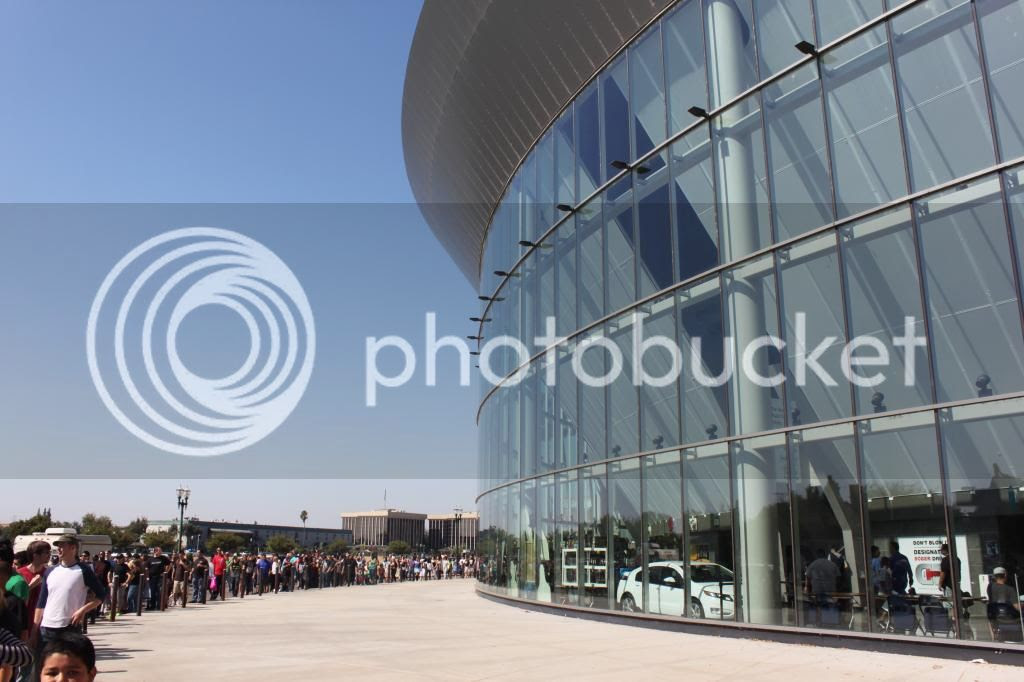 The local media and radio stations were also on hand to cover the show and conduct interviews. 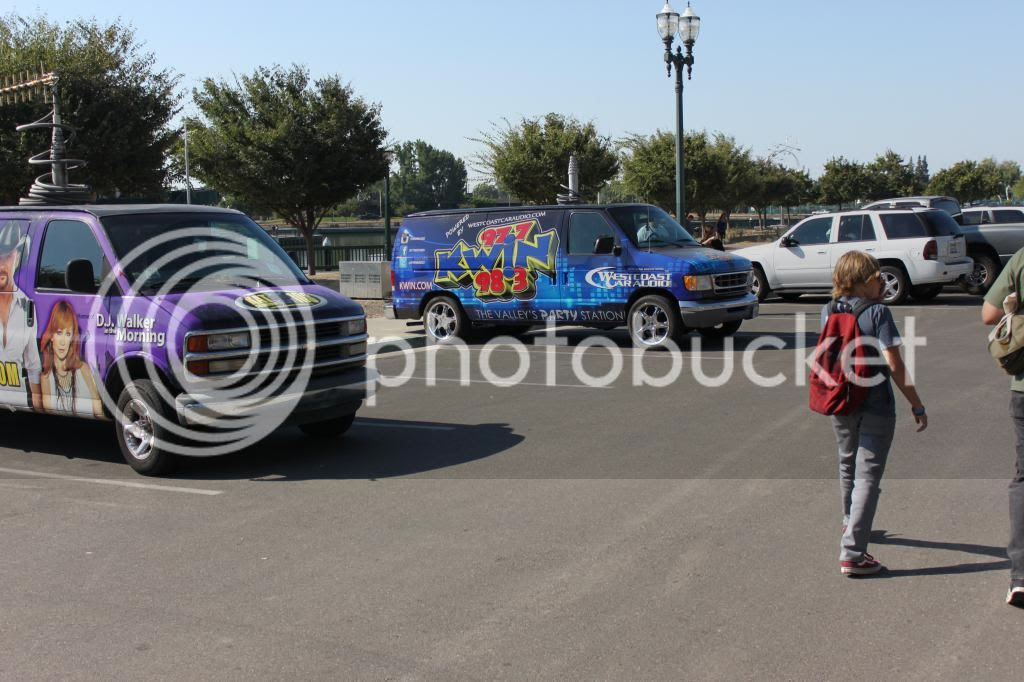 Last year, StocktonCon was a raging success, and this year figured to be along the same vein with a powerhouse guest line-up mixed with celebrities, actors and professional wrestlers. Mega-celebrity, Danny Glover was in attendance and attracted a huge crowd. 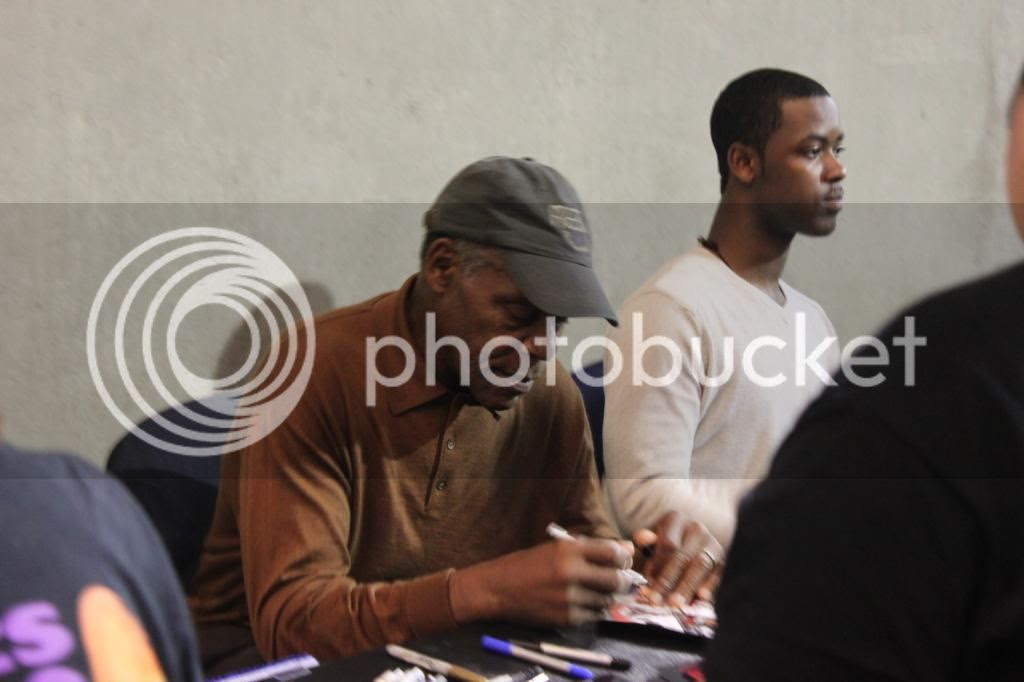 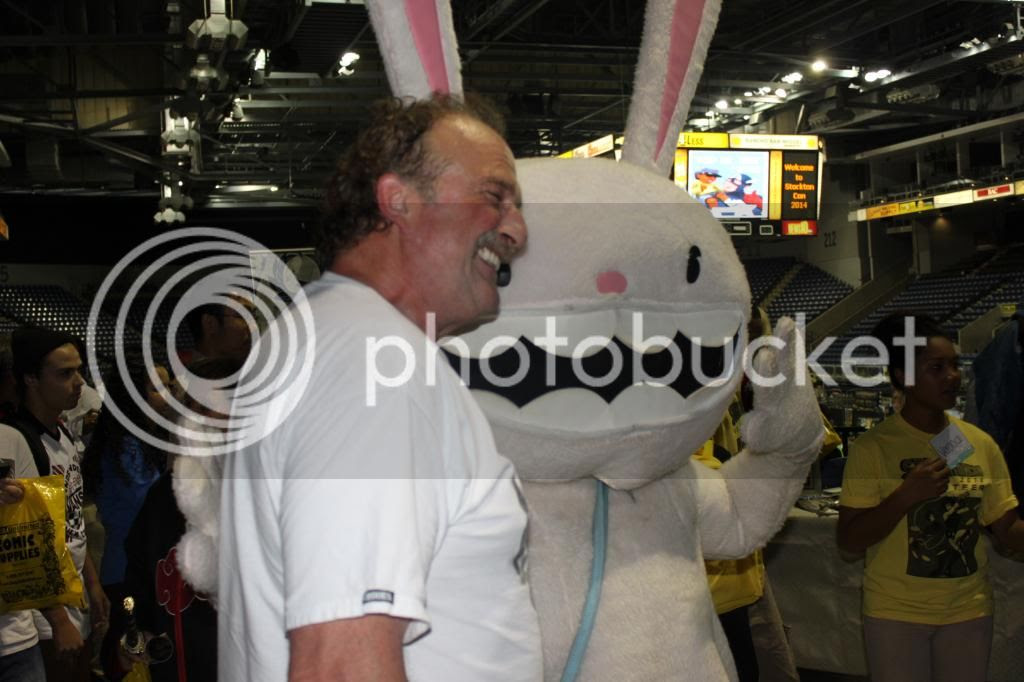 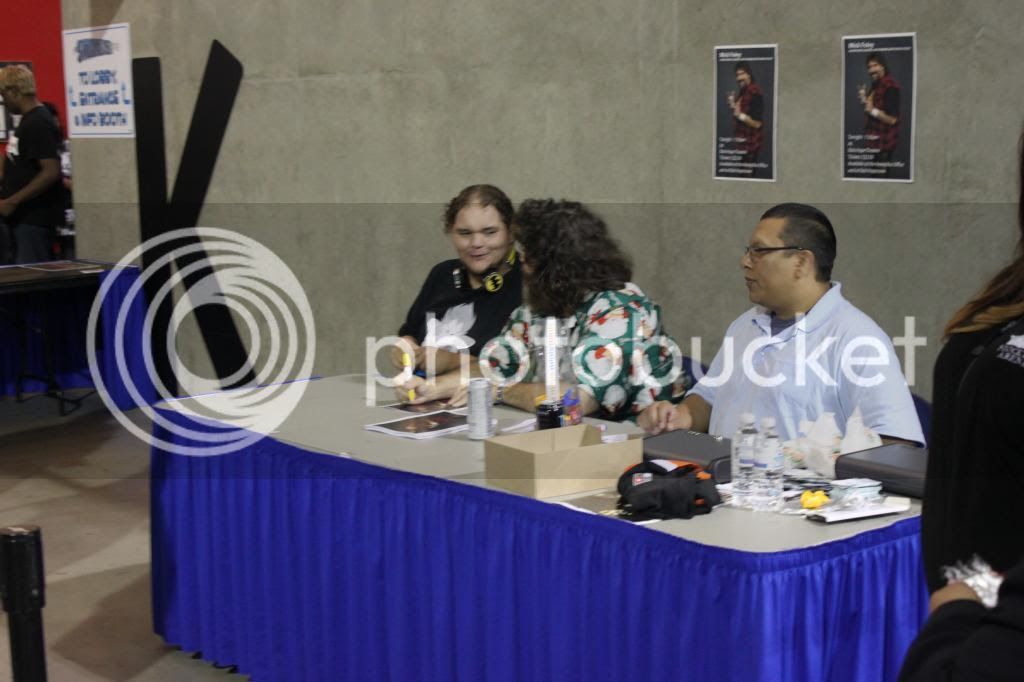 Other celebrities featured were Todd Bridges and Richard Kiel. 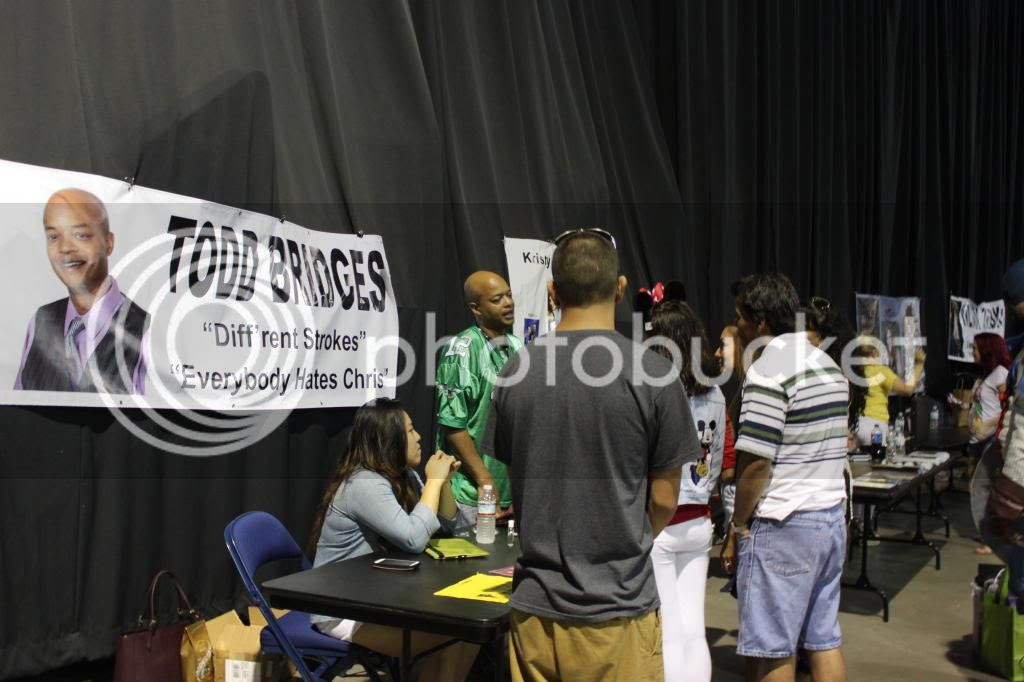 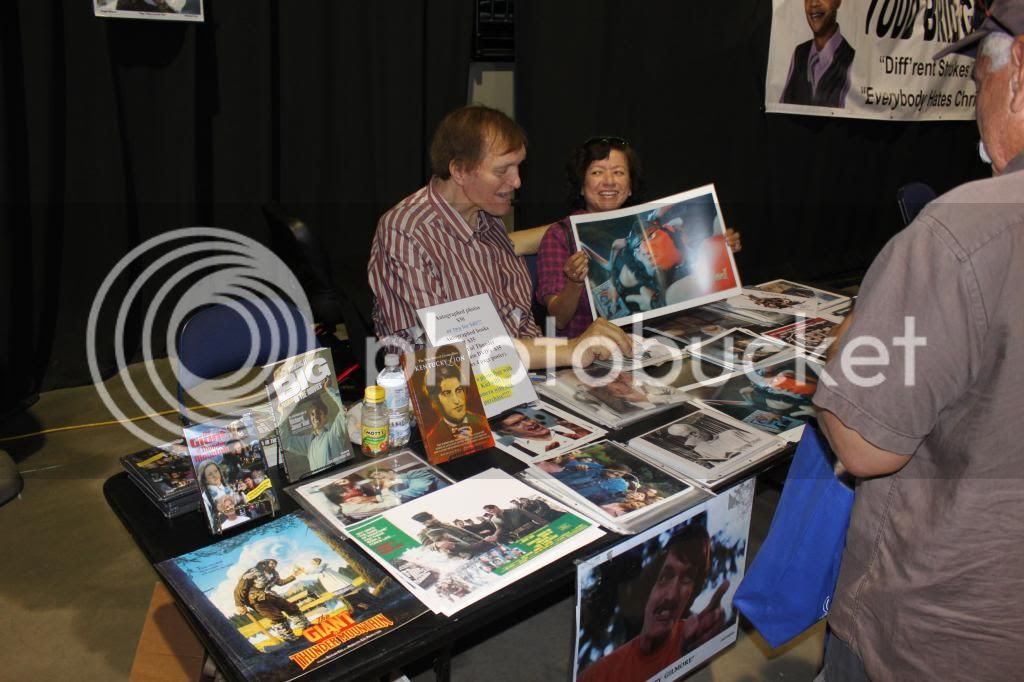 People came from near and far just to be a part of the show, and more than anything, just to say, “I was there.” The main floor was packed for most of the day, which made it almost impossible to navigate the floor. The show had a *gulp* dare I say WonderCon vibe to it. 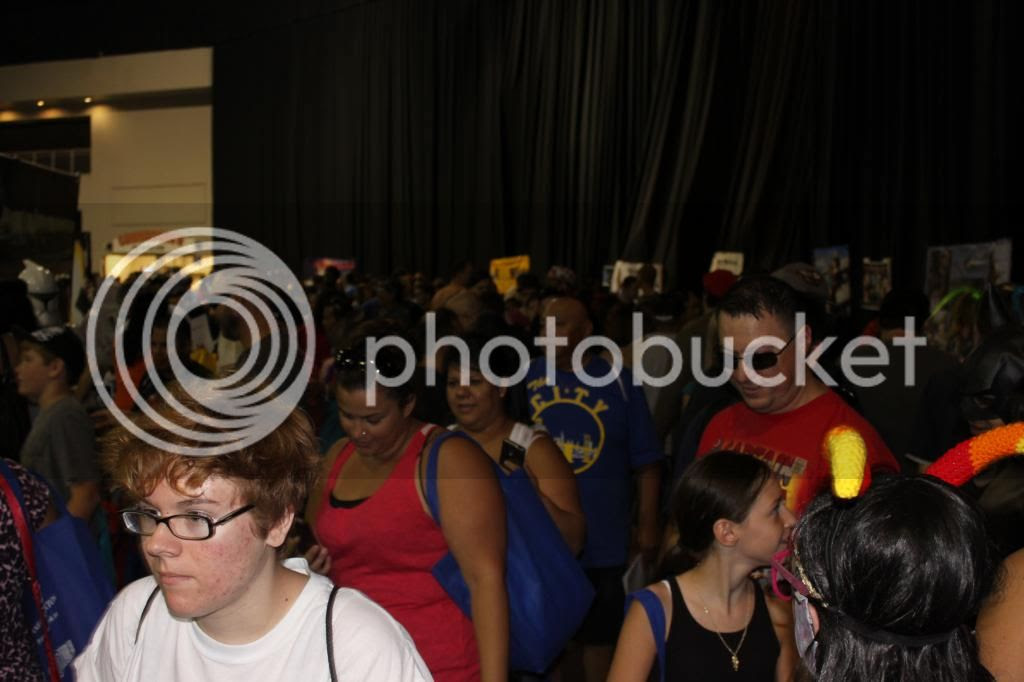 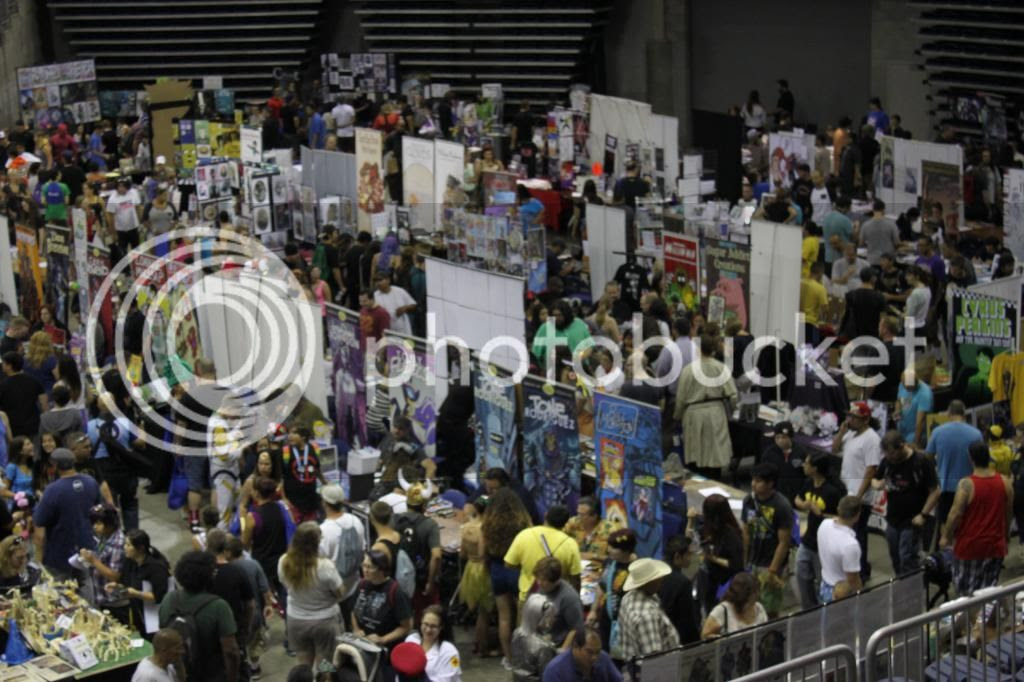 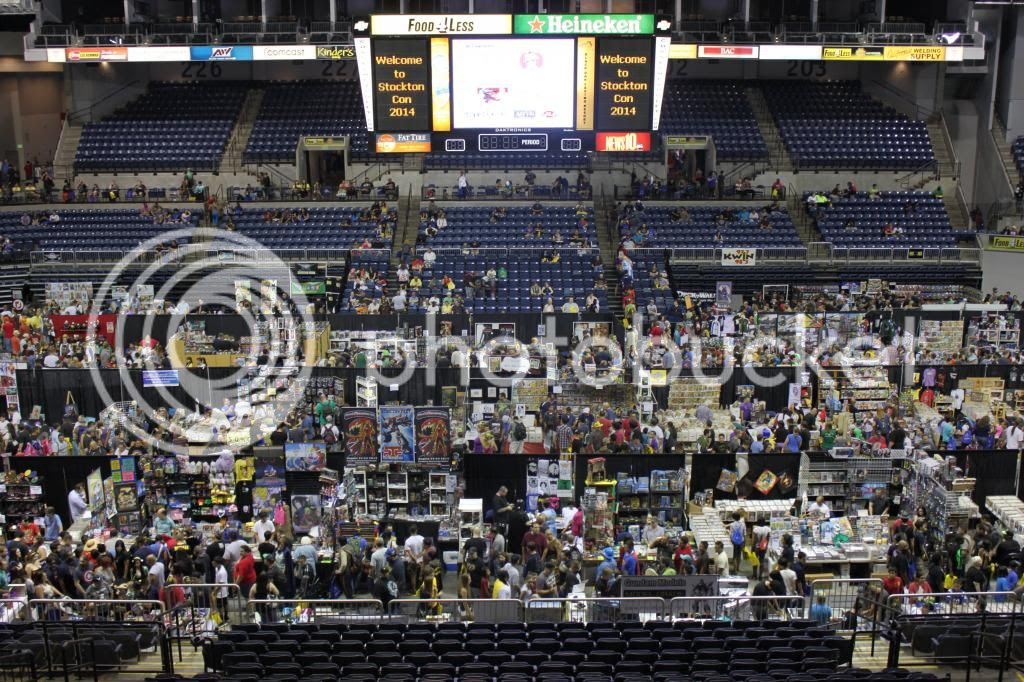 Cosplay is huge at these smaller conventions and one of the main attractions. It’s fun and exciting to see the creativity of costume play come to life. You would think that because of the stereotype, cosplay would be dominated by men, but it’s the polar opposite. Women have become the leaders of the cosplay world, and a great many have become successful and made a career out of it. There were several professional cosplayers on hand. 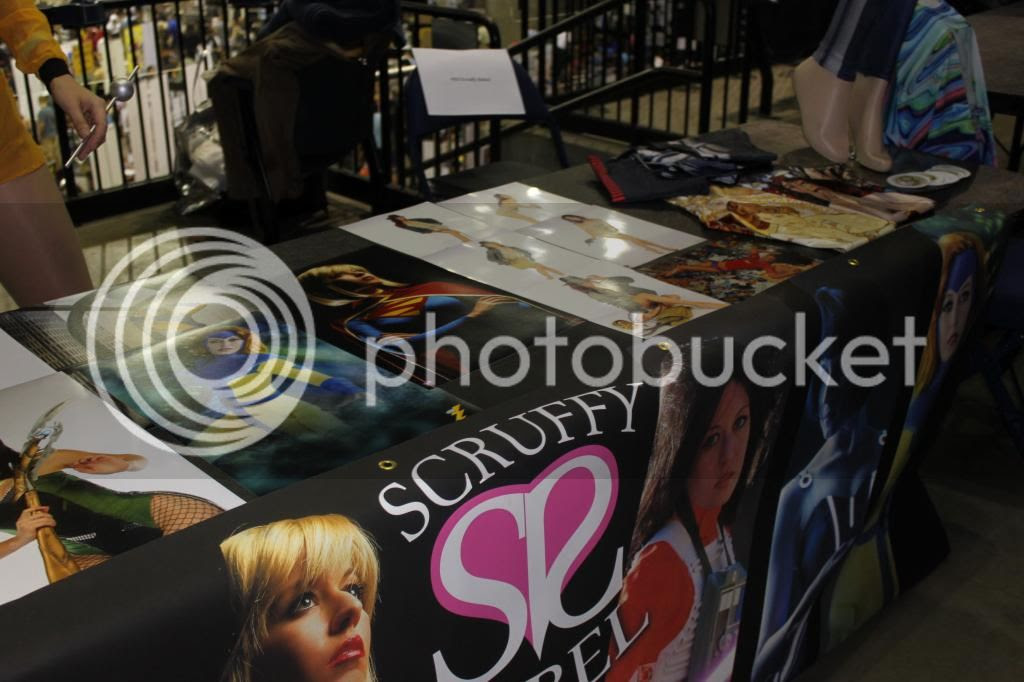 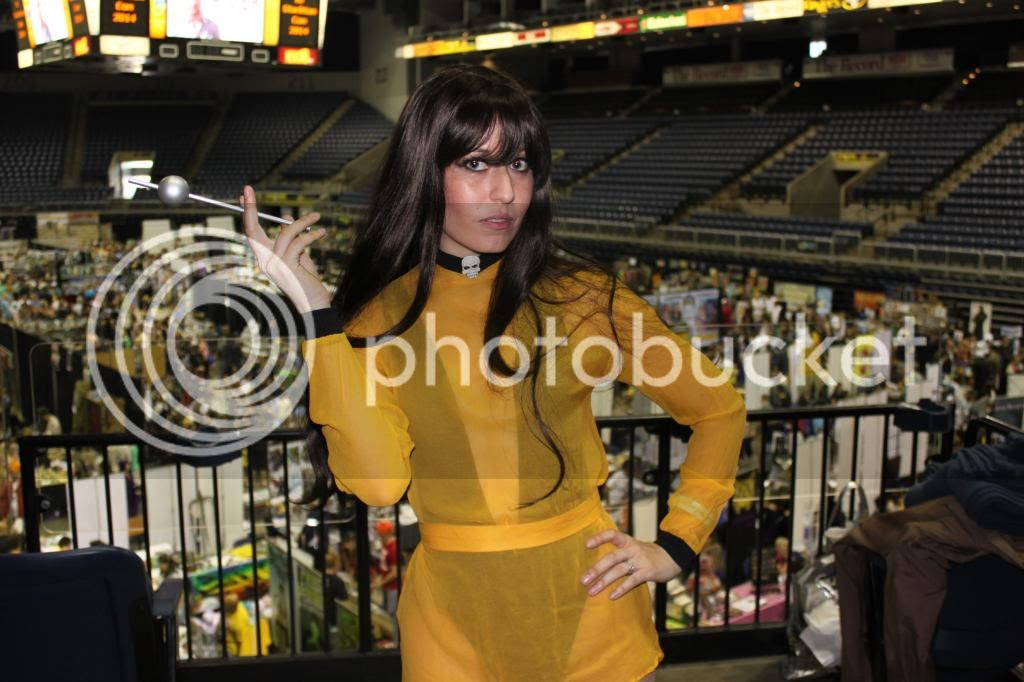 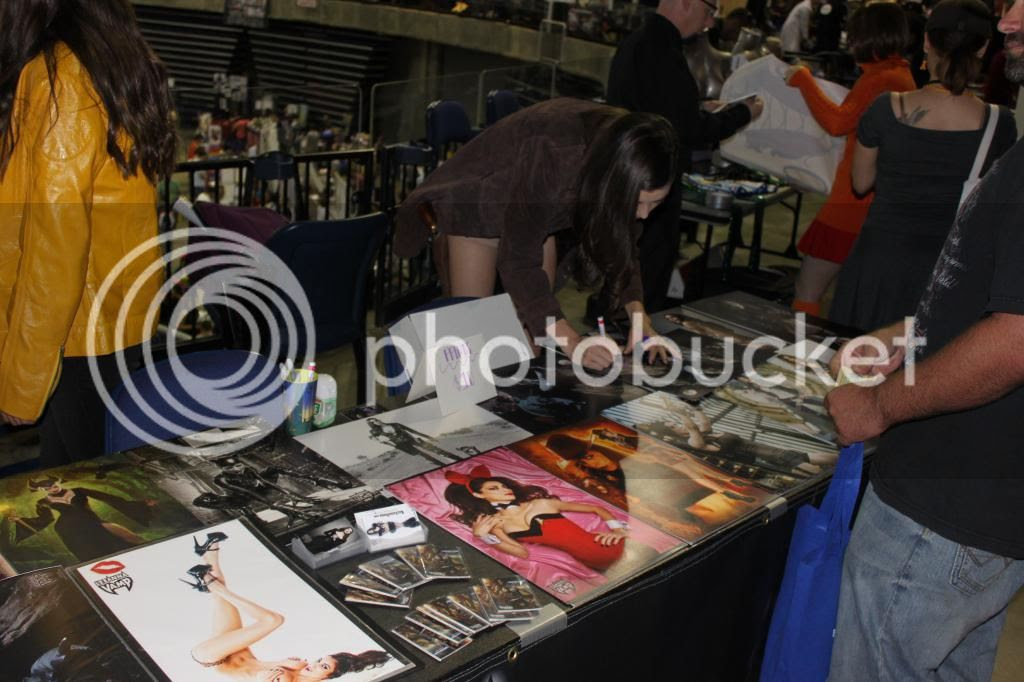 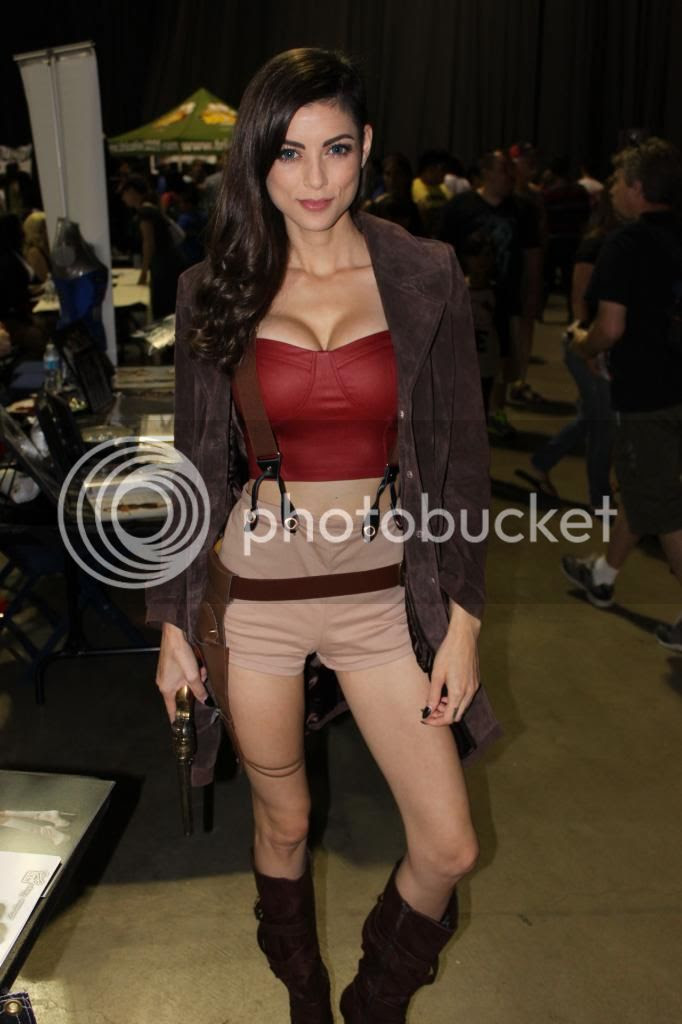 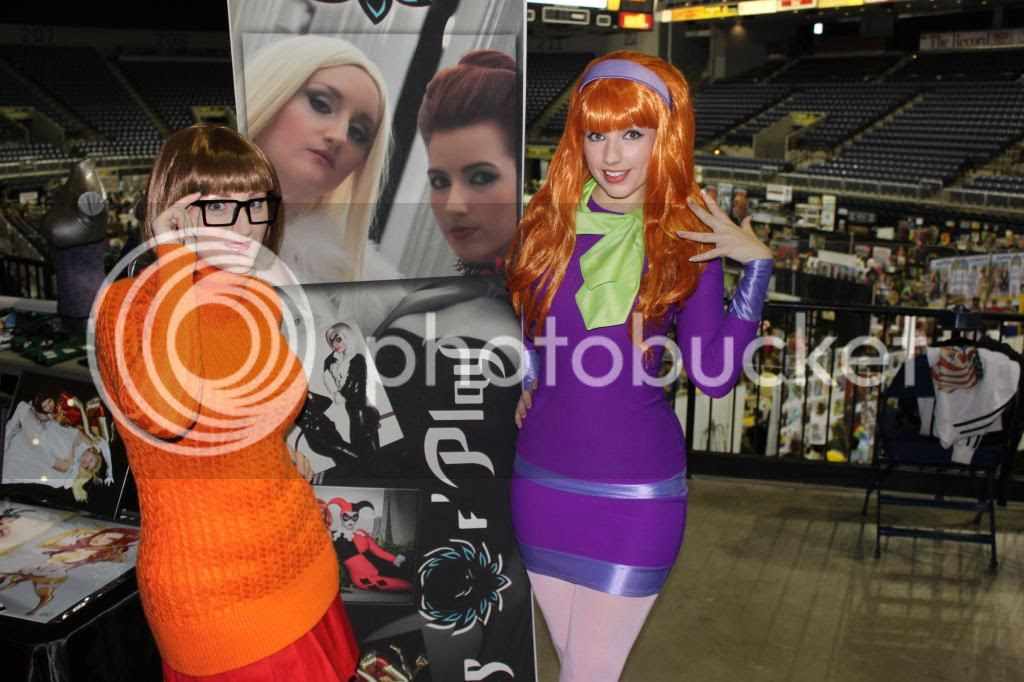 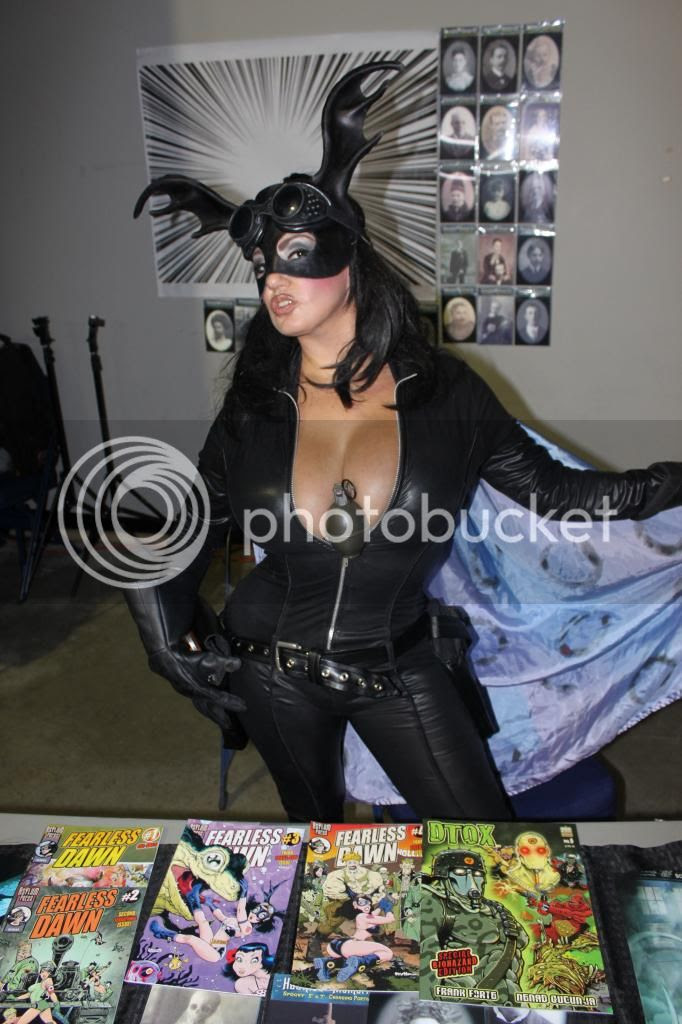 As a cosplayer, it’s a bit difficult to compete because, well, scantily-clad pretty much trumps creativity and ingenuity. The playing field has tilted so much that It’s almost unfair; any fairly attractive scantily-clad woman with large knockers and a pink wig will draw a crowd over a well-tooled costume, not that I’m complaining... Heck, I’m one of the people that flock to them for photos.

I took a healthy amount of photos at this show, and even brought out the cosplay gear for a short while. For the gallery of cosplay photos, please see my West Coast Morpheus Facebook page:

One thing that grinds my gears is that some cosplayers are hesitant to take photos. If you don’t want the attention, don’t cosplay. It’s a pretty simple concept, but some people just don’t comprehend. Then, there are the cosplayers that claim they’re on their way somewhere and can’t stop for 3 seconds. The ten seconds it takes to expel the verbal diarrhea could have been used to stand still and pose for a photo. I find their lack of cordiality disturbing. 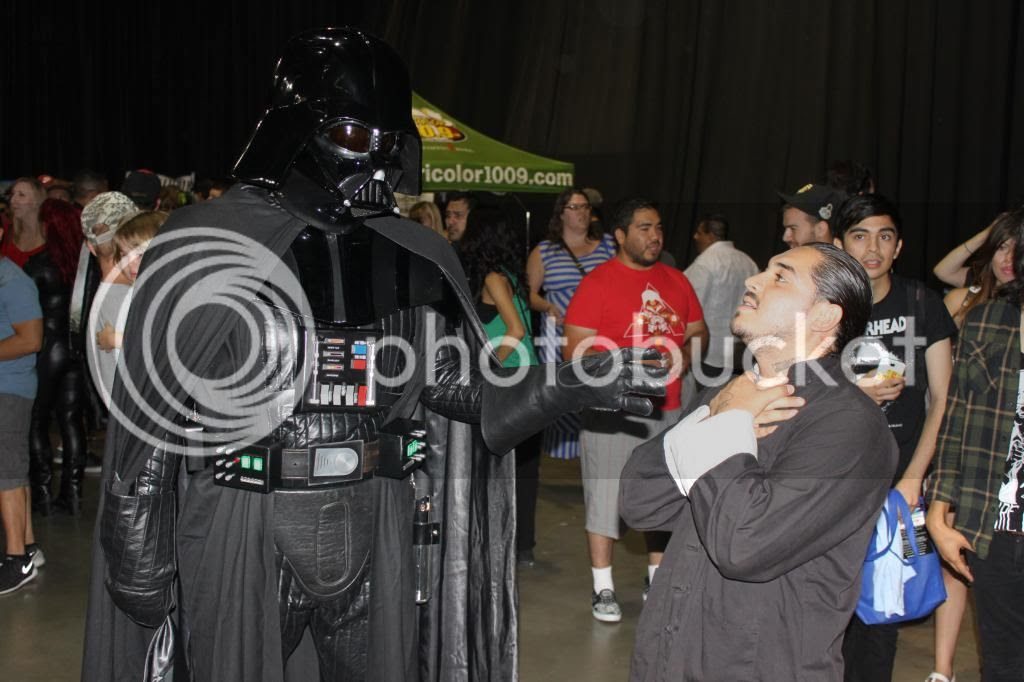 Remember folks, with great cosplay comes great responsibility… to be polite and engaging to fans.

Overall, this was another fantastic show and a tremendous success, particularly for the city of Stockton. There were over 13,500 attendees this year, and another two-day show has already been slated for August 8-9 of 2015. This show featured a little bit over everything from entertaining, live-action wrestling in front of the arena… 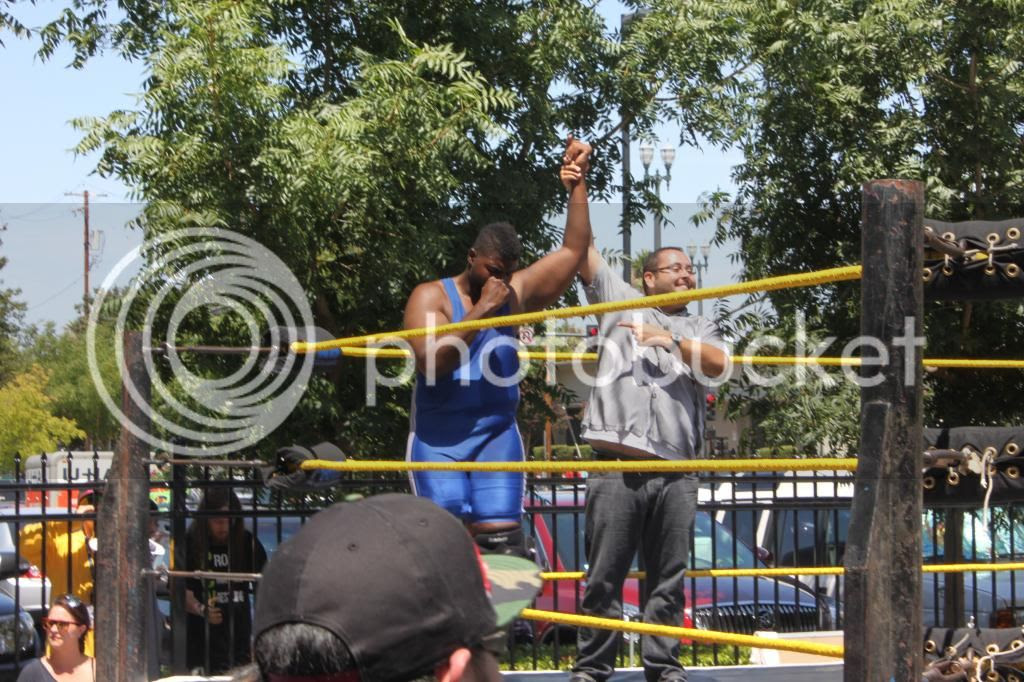 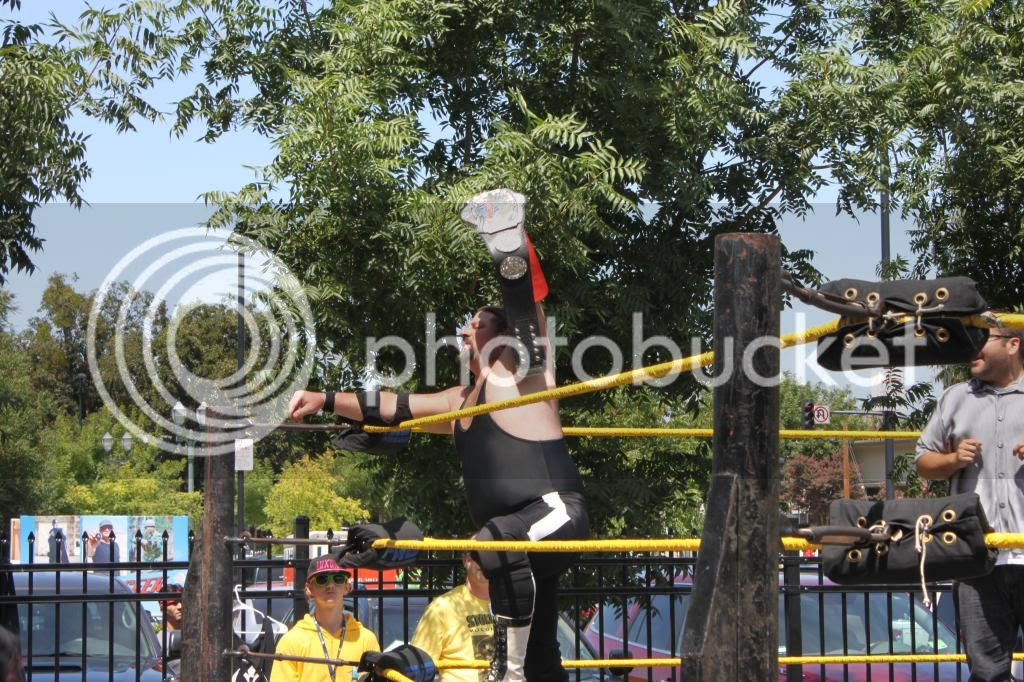 …to Magic: the Gathering and Yu-gi-oh! tournaments. 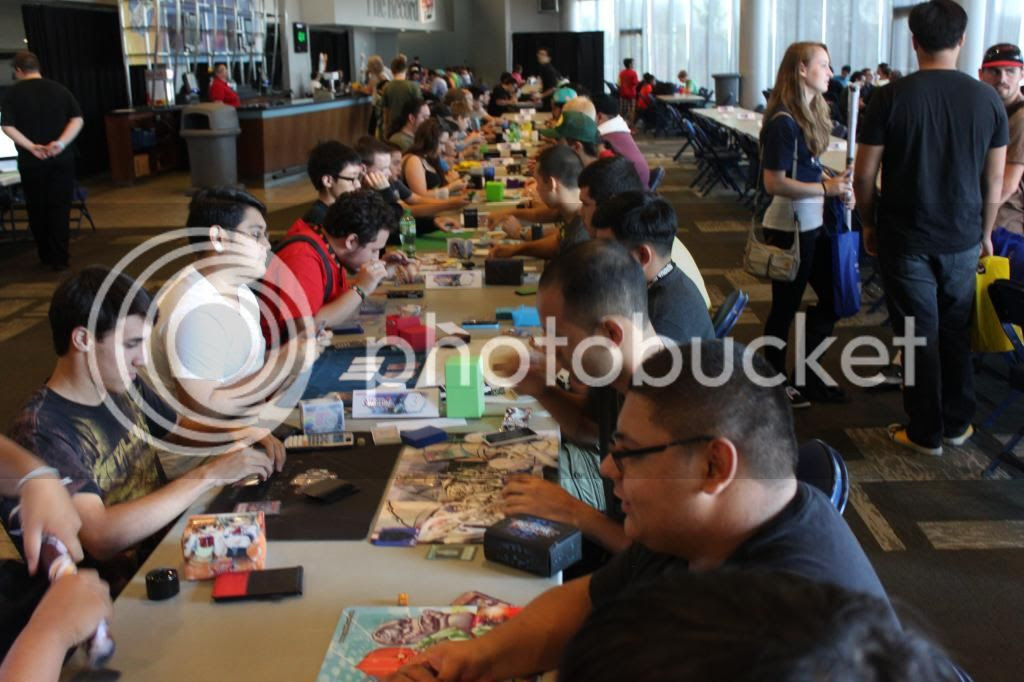 Because of the large crowds, I ended up avoiding the floor for most of the day. I wish I had more time to browse the vendor’s floor for deals on back-issue comics, collectibles, and check out some of the local artists. Perhaps next time I will make a more conscious effort to browse early on before the crowds reach capacity.

The nifty side events, panels, prizes and activities made this a well-rounded show and a great time out for the entire family. It was great meeting new friends and networking with cosplayers in the valley. Hopefully, next year they will expand the vendor’s floor to give it more space and prevent massive crowds from forming. Still, great job StocktonCon! Two thumbs up.